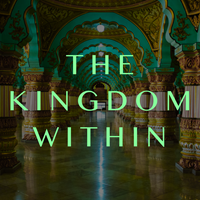 Today’s Reflection:  Romans 11:7   What then? Israel hath not obtained that which he seeketh for; but the election hath obtained it, and the rest were blinded

What exactly is it that those of us who have received Christ by faith have obtained, the which Israel “hath not obtained”?  Consider the following scriptures:  Speaking of Abraham, the father of the nation of Israel, it was said in Hebrews 11:10, “For he looked for a city which hath foundations, whose builder and maker is God.”  Then verse 13 says of the multitudes following him, “These all died in faith, not having received the promises, but having seen them afar off, and were persuaded of them, and embraced them, and confessed that they were strangers and pilgrims on the earth.”

Who could agree with me that it would appear they were looking for not JUST a city, but a Kingdom?  Dear reader, I propose to you that, in fact, Abraham and his descendants were looking for the Kingdom of God while here on Earth.  Not convinced?  Consider this; when John the Baptist came to introduce Jesus Christ to His people Israel, he preached “Repent ye: for the kingdom of heaven is at hand.”  Furthermore, Jesus picked right up where John left off, preaching the exact same message; “Repent:  for the kingdom of heaven is at hand.”

Jesus further explained in Luke 17, “The kingdom of God cometh not with observation: Neither shall they say, Lo here! Or, lo there! For, behold, the kingdom of God is within you.”  You see, Israel was looking for a brick and mortar, Earthly kingdom with a King sitting on the Earthly throne, not realizing that God’s Kingdom is delivered inwardly, then manifested outwardly through faith and obedience to His Word!

Here’s my final thoughts on this; we have within us the very Kingdom of God, if we have received Christ as Savior.  In short, it is now our time to seek God’s Kingdom and His Righteousness through faith and obedience, so that HIS will is done on Earth as in Heaven!  We have all of Heaven’s authority and resources at our disposal; so let’s build! 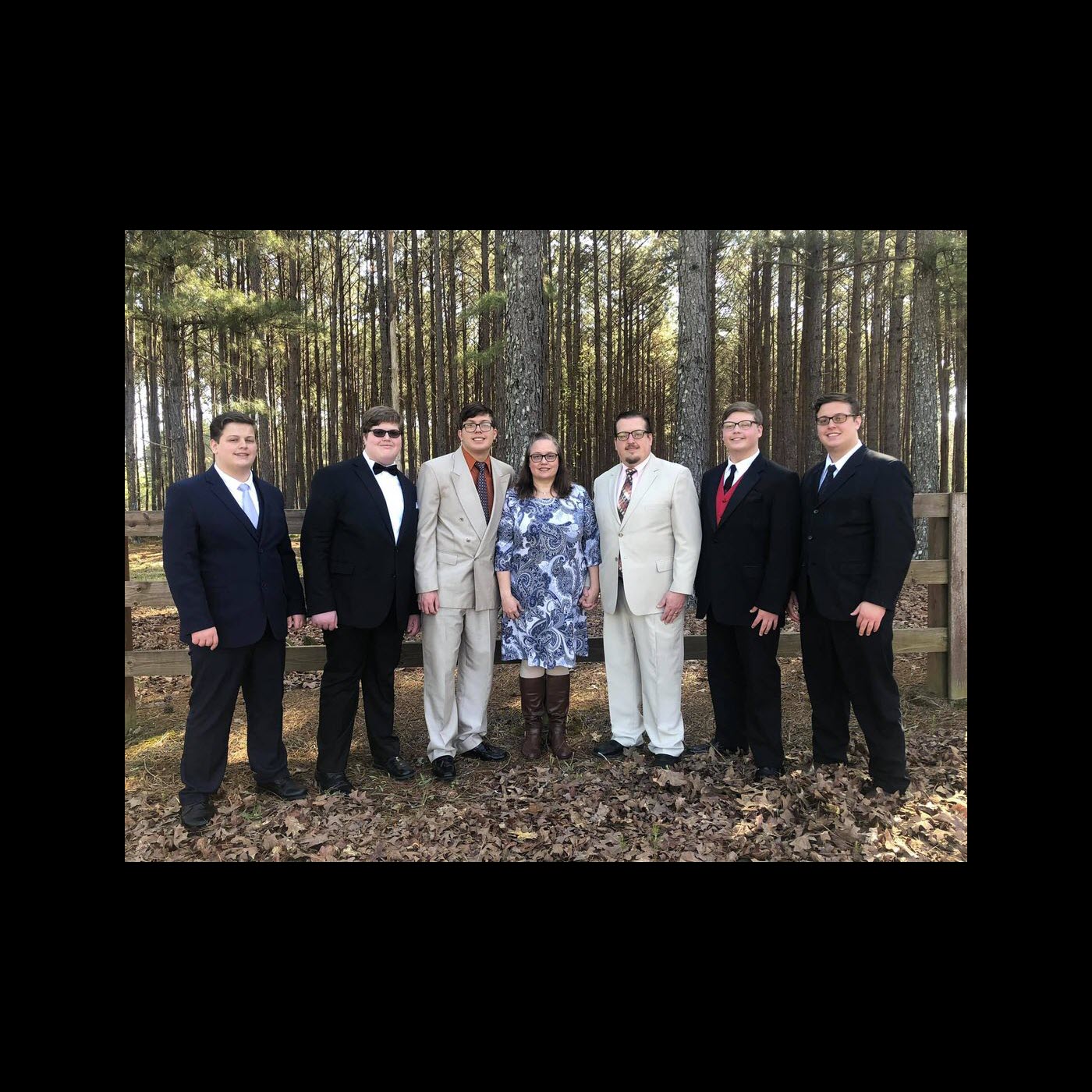